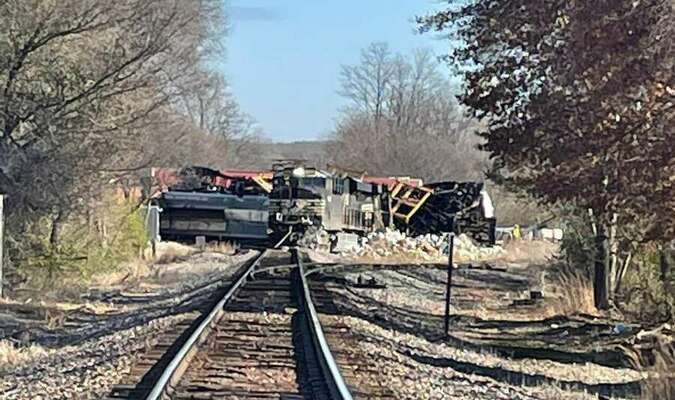 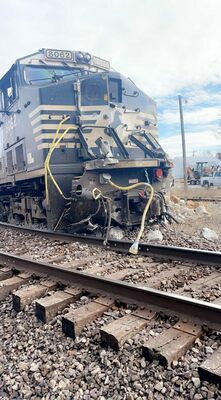 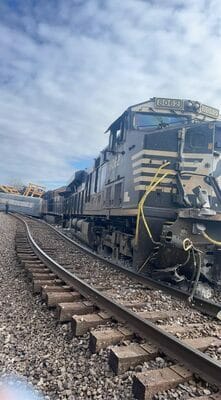 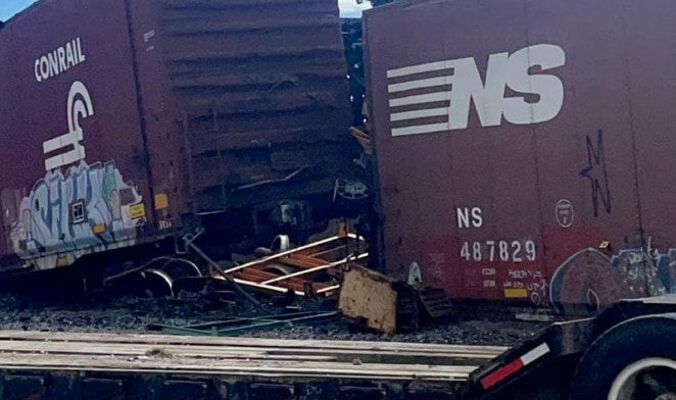 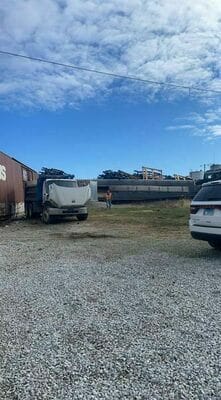 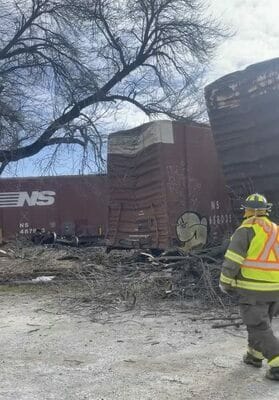 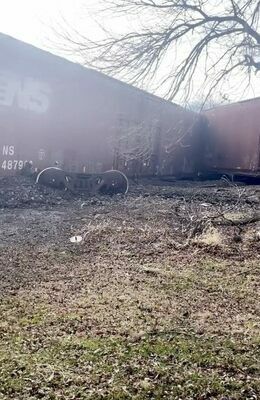 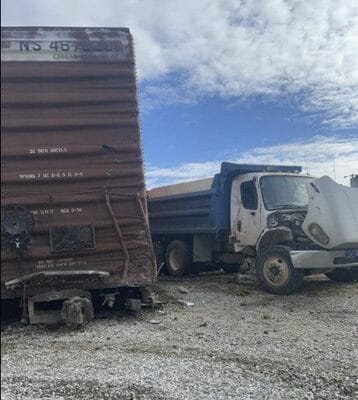 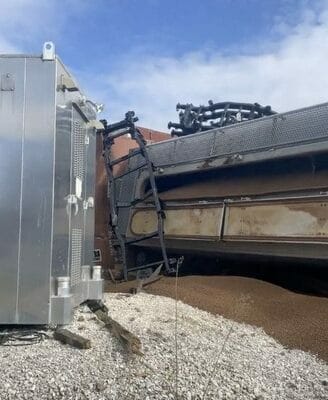 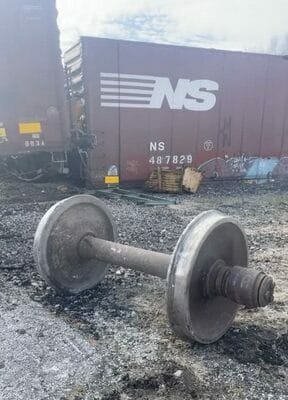 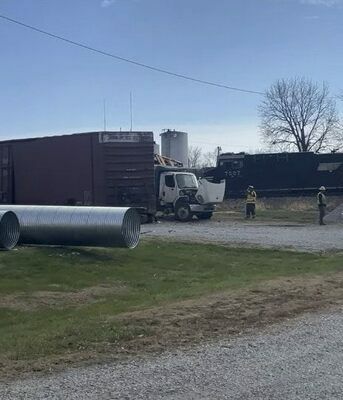 Missouri Route 15 remains closed in Paris due to an incident with a semi-truck trailer and a train which has caused a derailment at the railroad north of Paris.

The detour is Missouri Route 154 West of U.S. Route 24 East to MO 15. Route 15 will be closed the rest of the day and night and most of tomorrow. There is a lot of debris everywhere, please stay clear of the area.

The train and approximately five to six box cars were derailed. The train was carrying car parts, grain, & car frames. No hazmat. The semi was hauling a 196ft Silo tank. No injuries involved.

There was a county truck parked nearby and was hit by a train car, which to my understanding is totaled.

“I live near the railroad crossing. I was in my kitchen cleaning when I heard the loudest noise, comparable to a bomb going off and what sounded like loud thunder and the rumble lasted awhile”, said Sara Kendrick of Paris.

“I ran to look out my front door and could see train cars bouncing around in the county lot. I was in shock. I called my husband and told him something really, really bad has just happened. It was hard to wrap my head around. I was sure people must be injured, if not worse. I was afraid to walk down there and see something that I could never un-see. Once I felt it was safe to approach the scene, I talked to a few first responders and county workers. Some were sharing their account of what had happened and there was an overall sense of shock among everyone. I am just so thankful that miraculously, no one was injured and everyone gets to go home safe to their families tonight.”

Letter to the Editor